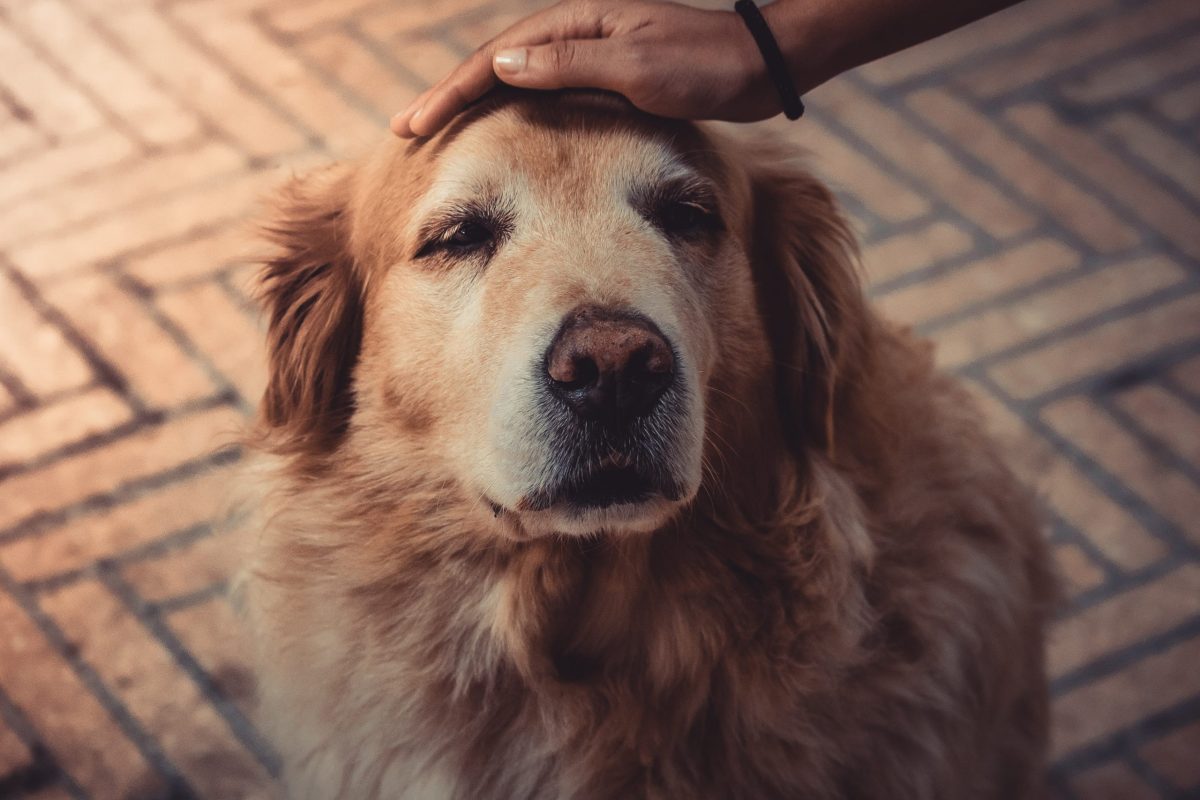 There are several dog diets and supplements on the market which claim to support normal mental function in ageing dogs.

One of the major changes in the ageing brain is a reduced ability to metabolise glucose. Medium chain triglyceride (MCT) supplementation provides the brain with ketone bodies as an alternative energy source. A study has shown that dietary MCT was able to improve learning, memory and executive function in senior dogs. Coconut oil is the source of many MCT supplements but refined MCT oils may be preferable as they are less likely to trigger pancreatitis in susceptible dogs.

B Vitamins have also been shown to slow cognitive decline, but only when there are high blood levels of omega 3 fatty acids. Food and supplements for older dogs usually contain both B Vitamins and a source of omega 3s. DHA omega 3 may have particularly useful effects on cognitive function.

Herbs may also have a role in slowing down cognitive decline. Ginko biloba is a popular herb for older pets and extracts of Ginko have improved symptoms of mild to moderate cognitive impairment in people. Like many herbs it also has anti-oxidant properties. Herbs which stimulate the general circulation, such as ginger, might also be useful. Herbs can interact with each other, and with other drugs, so always consult your vet before starting a new diet or supplement.