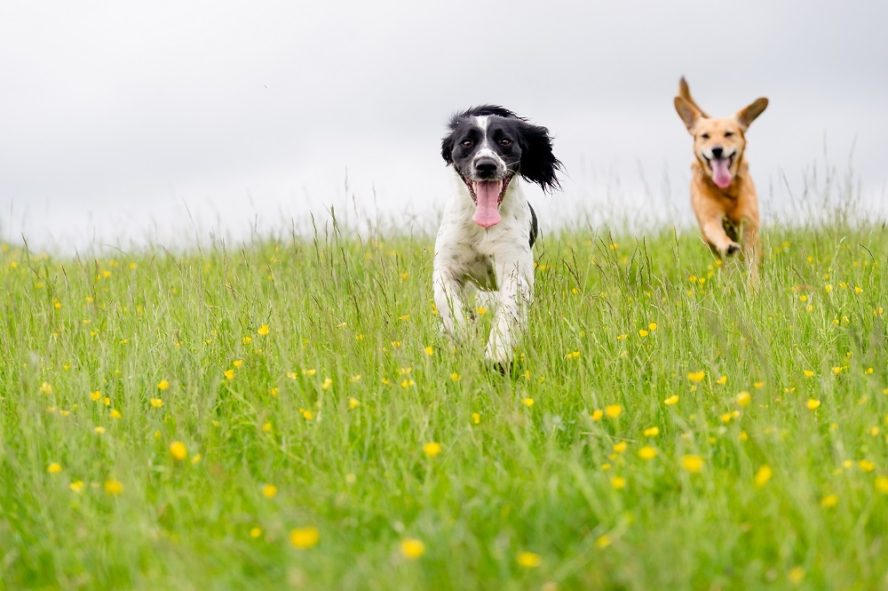 A new, complete food based on the ‘Val Strong Diet’ which has been used by behaviourists and trainers for many years. Following demand from behaviourists, and owners of problem dogs, Breakthrough has been developed to replicate this serotonin-enhancing diet.

How does it work? – By manipulating the diet to alter the transport of individual amino acids into the brain, it is possible to alter both animal and human behaviour. This change in behaviour is preceded by altered synthesis rates of neurotransmitters. Breakthrough has a unique ingredient balance and a holistic formula that allows the vital amino acids and vitamins needed to synthesise key neurotransmitters, such as serotonin, to reach the brain exactly when they are required.

What does it do? – Serotonin is known to reduce behaviours such as aggression, anxiety, over-excitability and reactivity by raising overall mood state and promoting more positive emotional responses.

Serotonin is also known to improve learning and decision making, thus aiding the success of behaviour therapy and rehabilitation.

When can Breakthrough be used? – Breakthrough should be used in conjunction with behavioural therapy and ideally under the supervision of a suitably qualified behaviourist. As the dog’s mood state rises and emotional responses become modulated, significant improvement in behaviour can be seen. However, some behaviour problems may be internally reinforcing and habit forming which is where the unique formulation of Breakthrough is able to improve decision making and learning, enabling the dog to learn new, alternative responses.

How to feed Breakthrough? – Feeding instructions for weight/volume are on the back of the bag. The food must be fed twice a day at meal times.

Due to the important balance of vitamins, protein and carbohydrate in the diet, Progress treats have been developed to complement the use of Breakthrough.

For further information on the diet including where and how to buy, case studies and the history of the diet, please refer to: www.breakthroughdog.co.uk